A Texas native and graduate of Southern Methodist University with a BFA in Acting, Amy Acker first gained recognition for her starring role as Winifred “Fred” Burkle on the television series “Angel.” She won a Saturn Award for Best Supporting Actress in a Television Series and received nominations from the Cinescape and Golden Satellite Awards for the role. Her most recent television roles have been playing “Caitlyn Strucker” on Marvel’s “The Gifted” and the hacker/assassin turned Machine, “Root,” on “Person of Interest.” Acker’s other series regular roles include “Alias,” “Dollhouse,” and “Happy Town.” Guest-starring roles include “Grey’s Anatomy”, “Suits,” “Agents of Shield,” “How I Met Your Mother,” “The Good Wife,” “Grimm,” “Once Upon a Time,” “No Ordinary Family,” “Private Practice,” “Supernatural,” and “Law & Order: Criminal Intent.”

Acker studied dance for 13 years before she turned her attention to acting. Currently, she resides between New York and Los Angeles with her husband, actor James Carpinello, and their two children. 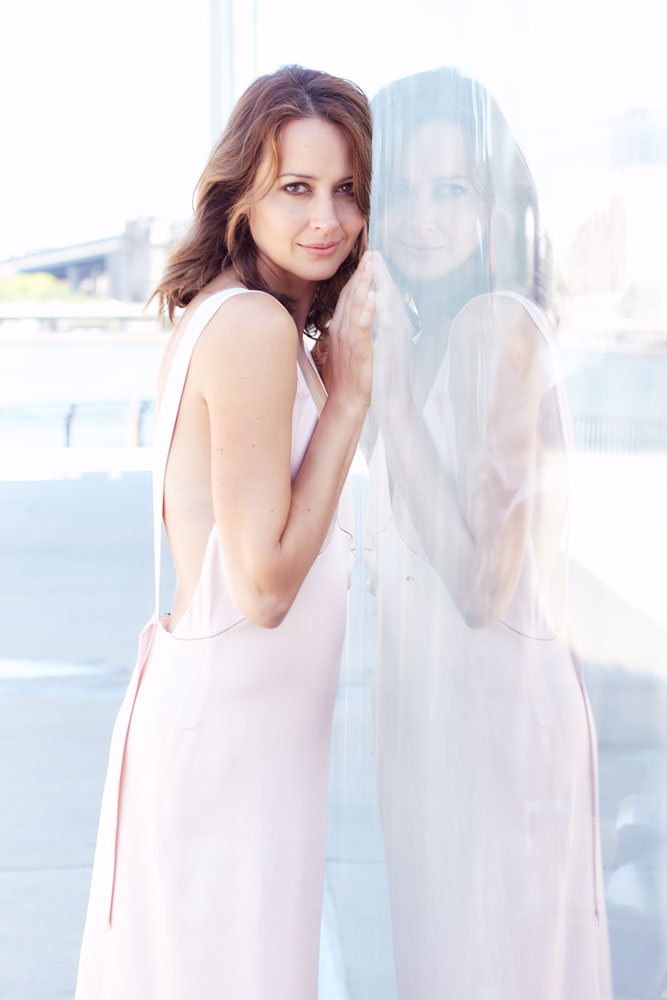 Filmed over a two-week period during the pandemic with an old iPhone, “Outside” is a 14 minute film written, filmed, and produced by Amy and her husband James Carpinello.  The film is about a woman who begins to question her husband’s threats about remaining inside. 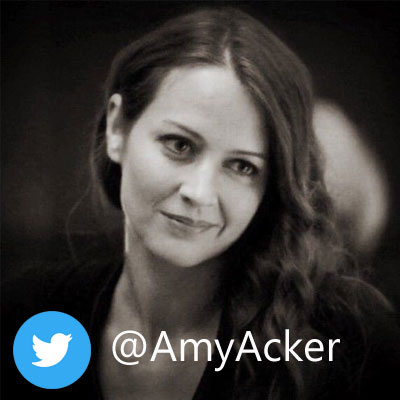 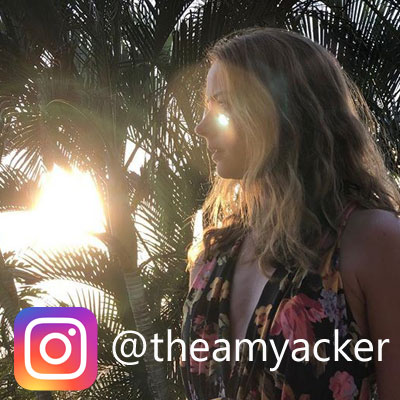 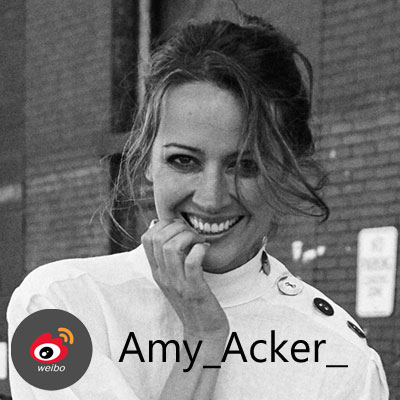